We’re just off of New York Comic-Con weekend where a ton of new characters and content was revealed to the public regarding TT Games upcoming Lego Batman 3: Beyond Gotham, and now not two days later we have three new additions to the roster. The first up is Manchester Black, the leader of the Elite who many may recognize from the DC animated feature Superman Vs. The Elite: 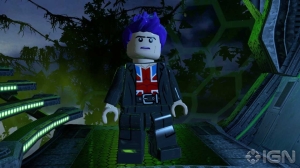 The second is the Toyman, a villain who has gone through man redesigns over the decades yet still remains a thorn in the side of the Man of Steel: 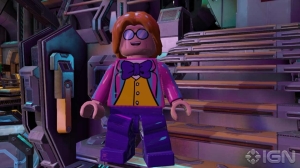 Finally there’s the Trickster, probably best known as being played by The Joker himself, Mark Hamill, on the 90’s The Flash TV series: 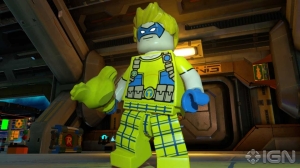