The last go around when The Avengers arrived in theatres we had to wait five months for any type of video game tie-in and now thanks to Zen Studios and their Zen Pinball 2/Pinball FX 2 platform, we’re getting a game before the movie arrives in North America, albeit a pinball game. Available April 21st for consoles, PC and mobile devices, the Marvel’s The Avengers: Age of Ultron pinball table will feature the six classic Avengers: Captain America, Iron Man, Thor, Black Widow, Hawkeye and Hulk as well as the title villain, Ultron. Outside of the regular pinball gameplay, the addition will carry with it several game modes as well including a sharp shooting mode for Hawkeye, a fight between Ultron and his creator, Iron Man, and adjustable difficulty levels. 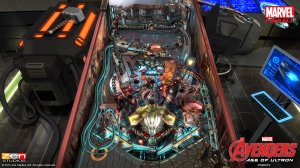 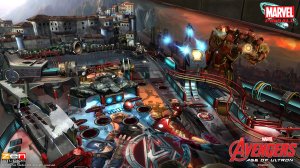 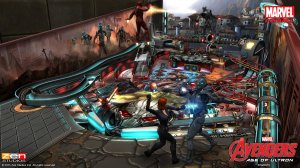 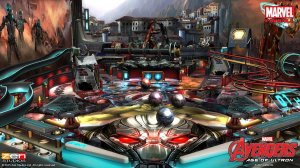